Bosses at Leeds City Council have blamed working from home for its £5m overspend on household bin collections, reports the BBC.

Lockdowns, school closures and parcel waste have all been attributed to creating more refuse in Leeds.

The council has said it is struggling to collect all of the city’s bins, according to the Local Democracy Reporting Service, and has had even to recruit extra staff to cope with the increase in waste.

“With self-isolation and crew bubble requirements still in place the amount of staff available to work can vary day to day,” it said.

Crews have dealt with “hundreds of tonnes” of additional rubbish during the pandemic, said bosses, and have to collect around 500,000 household receptacles around Leeds each week.

The amount of bin collections that fall to the council is more than in other local authorities due to the fact that Leeds has not suspended garden waste collections as others have.

Councillor Mohammed Rafique, the member for environment and housing, said there was “no way you can manage the service without having that extra resource”.

“We had additional pressures in August but we have overcome them now.”

A report has since been released attributing the overspend to the cost of additional staffing cover at household waste recycling centres, the need for additional crews and vehicles, and extra disposal costs.

The news comes as Leeds launches into a campaign that centres around recycling as part of its annual Leeds Recycle Week.

Now in its 18th year, the campaign hopes to encourage locals to recycle their small old electricals – which contain a large percentage of precious materials like gold, silver and copper.

This kind of waste is one of the fastest-growing in the UK with over 155,000 tonnes of waste electricals being thrown away each year.

The campaign is being run in partnership with Material Focus, a not-for-profit organisation whose goal is to stop the nation throwing away or hoarding all their old small electricals.

“Small, old electricals are one of the fastest growing waste streams and we are throwing away valuable materials that are lost forever. These small old, unwanted electricals contain 75 per cent of materials that can be recycled or reused such as precious materials like gold, silver and copper.

“HypnoCat our messenger for the campaign will be providing step-by-step information on how to reuse and recycle old electricals. We want everyone to know that all old electricals – that’s everything with a plug, battery or cable – can be recycled.

“We are delighted to be working with Leeds City council and are calling on residents to stop throwing away their old electricals, and instead put them in a bag ready to be recycled drop them off at your nearest recycling point.” 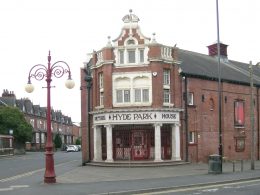 Watching movies at home is so 2020
byGeorgina Pellant 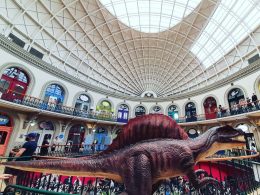 Where to find every dinosaur on Leeds’ Jurassic Trail

The animatronic life-like creations can roar, move their heads, tails and wings and even spit at you
byGeorgina Pellant
39 shares
39
0
0 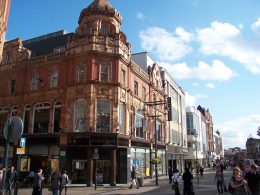 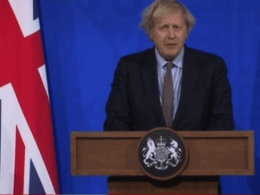 A judge ruled on Wednesday that the absence of any sign language interpretation for "data briefings" equated to "discrimination" against Mrs Rowley.
byGeorgina Pellant
49 shares
49
0
0