The epic food and drink weekender is coming to Bradford this weekend with some top food traders and a huge free music line-up.

A massive food and drink event is taking place just a 20-minute drive from Leeds this weekend – and organisers have just revealed an extensive free music line-up.

The inaugural Summer Unlocked food and drink weekender takes place from Friday 29 to Sunday 31 July, bringing a host of street food traders, a dedicated bar and a huge roster of live music to City Park in Bradford.

There’ll be an array of open-air and covered seating areas, a bespoke bandstand and lush greenery – creating a woodland themed drinking and dining experience that looks set to rival similar dos in Leeds and Manchester.

The Summer Garden, a unique pop-up festival space, will include tents and picnic-style areas offering both indoor and outdoor seating, with free, walk-in access for all.

Food traders like The Savvy Baker, whose lockdown brownie business has taken Leeds by storm, and Ilkley food festival staple Luigi Street Food will be on hand with tasty treats; alongside plant-based Indian food from Honest Supper Club and authentic Canadian poutine from Spud n Bro’s.

Other food traders include Big Phillies, JJ’s Caribbean Kitchen and Rum Shack and Lekker Eat Dutch. There will be a mix of bars across the site, including a prosecco bar, a gin and Pimms station and beer bar, plus a range of coffee stations.

On the music front, Friday and Saturday will see Buskival take over the stage in City Park with music from the likes of Ntantu, Lissy Davies, Sunflower Thieves and many more, whilst on Sunday a Musical Calligraphy takeover will put D Dipak Mistry and Razwan on the ones and twos.

On Friday 30 July, live music will run from 2 pm – 7 pm, featuring the likes of Mookie + the Bab, Miranda Arieh and Terri Shaltiel.

Sunday will close with sets from DJ Dipak Mistry and artist Razwan Ul-Haq, who will combine the music of classical South Asian Ghazals and Qawwali with traditional Arabic calligraphy in an exciting visual performance from 11 am – 3 pm.

Food and drink vendors will operate daily from 12 – 8pm.

This weekend, Summer Unlocked will bring to life the public spaces that have become so important to so many during the lockdown months – our streets, neighbourhoods and civic spaces, our moors, our gardens and our parks.

Taking place alongside a programme of live theatre, music, film and much more, with acrobatic displays on the canals, poetry in car parks and vibrant street art, families can also look forward to getting out and active with activities such as climbing towers, dance and den building.

Coming at a time when the district continues to expand its cultural activity, as it prepares to bid for the UK City of Culture 2025 title, the Summer of Fun project is funded by the Department for Education’s Holiday Activities and Food programme (HAF). 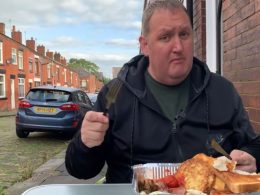 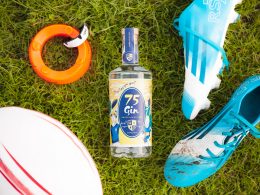 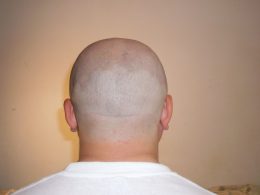 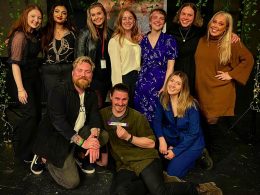 The Director of Photography in the part theatre, part film production My Old Man has come 'full circle' this week at his movie premier.
bySophie Smith
29 shares
29
0
0