A roundup of all the stages and big names performing at Leeds Fest 2022.

The festival returns to Bramham Park in Leeds on August Bank Holiday weekend and here’s everything you need to know.

One of the UK’s biggest festivals is back this month and is promised to be bigger and better than ever.

The event is expected to see around 100,000 people attend on the August bank holiday weekend from Friday, August 26 to Sunday, August 28 2022.

Returning after a heartbreaking Covid-enforced hiatus, this year there will be two main stages, instead of the usual one, to stop any clashing of the anticipated headline acts.

In total there will be 7 stages at the festival this year as well as 6 headline acts performing, rather than the usual three.

The lineup includes Yorkshire favourites, Arctic Monkeys. The indie icons have been slowly announcing their European tour dates over the past few weeks and have even rumoured that their new album will be released in the new year. This will be the third time that the band have headlined Reading and Leeds Festival.

The Sheffield-based band will close the festival on Sunday 28 August, but there are plenty of big names to listen to throughout the festival.

Although the set times are yet to be announced, here’s a rundown of who’s performing on each stage throughout the weekend.

Keep your eye out on the official Leeds Fest website for the set times. 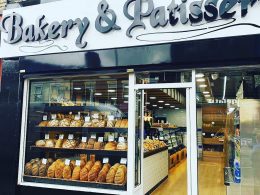 Leeds bakery sells over 1,000 doughnuts in four hours, thanks to ‘Fat Thursday’

Queues stretched out the door and down the street on Thursday.
byGeorgina Pellant 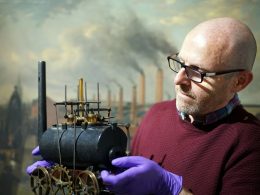 The world's oldest locomotive model was made in Leeds, now it has finally returned home
byGeorgina Pellant
1 share
1
0
0 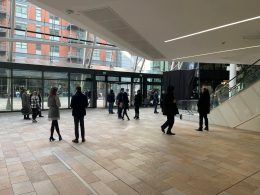 Mirroring Canary Wharf, the office building was transformed into the Financial Regulatory Board to film scenes for Netflix movie Bank of Dave.
bySophie Smith 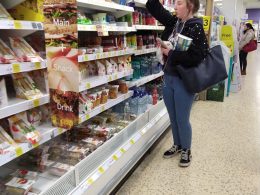 You could get paid £250 to test supermarket meal deals

The team at UniHomes is currently on the hunt for their ultimate meal deal tester – could it be you?
byGeorgina Pellant