Manahatta on Greek Street is toasting the end of restrictions at midnight on July 19 by handing out free glasses of prosecco to revelers.

To celebrate the return of unrestricted nightlife in Leeds, the popular Greek Street cocktail bar will be hosting a clock-strikes-midnight party to ring in the start of July 19 – dubbed “freedom day.”

They’ll be handing out free glasses of Prosecco at midnight for punters to toast each other with as they party into the early hours, enjoying a night out with no limitations for the first time in over a year and a half – with fifty up for grabs on a first-come-first-served basis.

There’ll also be a big countdown at midnight, with confetti falling from the ceiling to mark the start of a new era of partying in the city post-covid restrictions.

Expect big tunes, top-notch drinks, and an electric atmosphere here as Leeds comes back to life at last: think dancing with your mates and ordering “twelve espresso martinis, please” at the bar, not on an app. It’s all very exciting.

The news comes as bars and nightclubs around the city all begin to prepare themselves for the return of clubbing and nightlife events after more than a year out of work.

It’s a huge moment for the many artists, promoters, DJs, and musicians in Leeds who have seen their whole world suspended for the past sixteen months – not to mention the hundreds of thousands of clubbers who are dying to be back out in the city enjoying a night out.

Elsewhere in the city, nightclubs in Leeds will be throwing open their doors at one minute past midnight to see in the early hours of freedom day with raves that stretch on until 6 am.

It’s certainly going to be a wild start to the week. 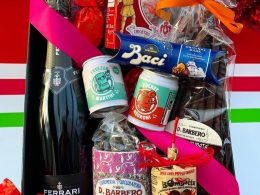 Stuzzi are selling bespoke Christmas hampers with homemade pasta and authentic Italian gifts to give to that person who has everything this Christmas.
bySophie Smith 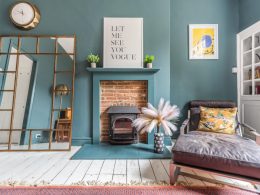 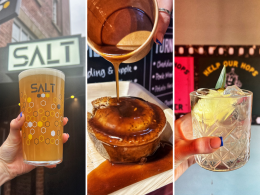 We reckon there's one of the largest tequila selections in town here.
bySophie Smith
21 shares
21
0
0 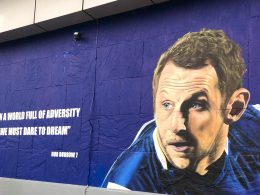 The Burrow family, including father Geoff Burrow, has shared their anger on social media at the lack of MND funding announced in the budget.
bySophie Smith
5 shares
5
0
0