Yep, the bowling alley/bar hybrid chain is opening up another branch on the Headrow in Leeds.

It now joins the ranks of Leeds’ Light building, which saw a redevelopment in the 1990s.

Red Hot Buffet, a sanctuary for hungover students, opened in 2010. It served food from an array of countries, including Italian, Chinese, Indian, Japanese, Mexican and European. It announced its closure in May 2021.

A planning document submitted to Leeds City Council stated: “It is proposed to introduce a new tenant, Roxy Lanes, which will comprise a bowling alley with an associated bar area.

“This application is solely for the change of use of the unit, the entrance to the unit will be from The Headow. The leisure facilities, including the bowling lanes, will be located on level three, and the main bar area on level four (street level).

“No physical works are proposed. A separate listed building application is currently under determination for the introduction of an internal dividing wall.”

It said there are currently no restrictions on opening hours at The Light, and the intention was to open until 3am every day.

The document added: “The proposed use of this space as a bowling alley and drinking establishment would further boost the vitality and viability of The Light.

“Roxy Leisure successfully trades from three other locations in the city centre and has a proven track record on the positive management of these units.

“The proposed change of use would support the function of the wider city centre as a key shopping destination. Accordingly, we respectfully request that the council supports this change of use application.”

This is huge. See you there. 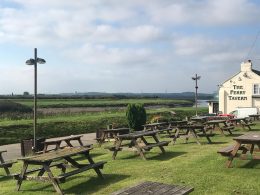 Less than an hour’s drive from Halifax, The Ferry Tavern pub is a real destination day out. Dating…
byGeorgina Pellant 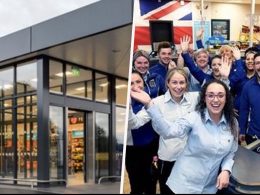 Aldi is hiring hundreds of workers in Yorkshire ahead of Christmas 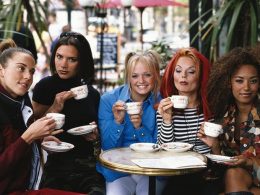 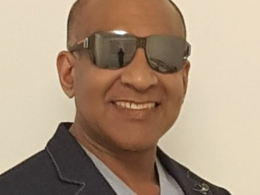 "There are very few like this man. He is a gentleman in the truest meaning of that word."
byGeorgina Pellant