Tesco Mobile has had a series of its adverts banned after they were deemed ‘likely to cause serious and widespread offence’.

The adverts, which used food products like ‘shiitake’ and ‘pistachio’ in place of swear words, attracted 52 complaints.

It’s led to the Advertising Standards Agency banning the ads, which appeared on billboards, in newspapers, and in a sponsored Twitter post, The Manc reports.

Tesco Mobile has apologised for any offence caused and said it was simply trying to ‘reflect the frustration’ customers face with rising bills.

Another stated: “They’re taking the pistachio.”

Some people complained that the adverts were offensive because words like ‘shiitake’, ‘pistachio’ and ‘fettucine’ alluded to expletives, and were displayed in places where they might be seen by children.

The ASA ruled: “’Sh*t’ and ‘p*ss’ were words so likely to offend that they should not generally be used or alluded to in advertising, regardless of whether they were used in a tongue-in-cheek manner.”

A Tesco Mobile spokeswoman said: “We’re really sorry for any offence caused. We know the frustration that consumers face when they notice their mobile phone bill has gone up mid-contract and we were reflecting their frustration – and ours – in these ads.

“We’re proud to offer our mobile customers supermarket value, and so we used a play on words relating to food products.” 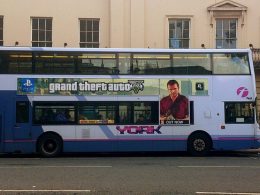 Whatever street party, afternoon tea, family BBQ or quiet get together you’re attending across West Yorkshire, you won’t…
bySophie Smith 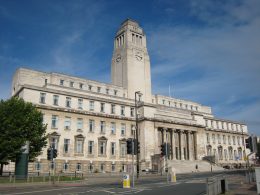 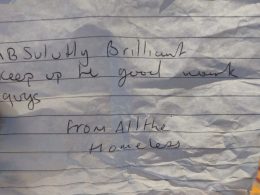 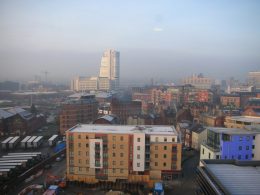