The former home of Jake Manglewurzel, who dubbed himself ‘King of the Eccentrics’, has gone up for auction – including a grizzly detail in the back garden.

The local legend died last year at the age of 83, and his remains were buried in a tomb on his property.

The house on Peat Ponds in Huddersfield has now been listed for sale and will go up for auction in a few weeks.

Jake and his home, which he nicknamed Wonderful Wurzel Land, made regular appearances on TV over the years, including on Channel 5’s Hoarders and a documentary about his life.

He was a legendary figure in the community, partly thanks to his wacky inventions, like his car with a bathtub on its roof.

The house was reduced to a shell by a fire in 2010, after which he moved into a caravan in the garden.

The property is listed at a guide price of £75,000 ahead of its auction on 6 September with Auction House Manchester.

The listing states: “The existing house now requires extensive rebuilding works and refurbishing throughout but there is the potential to significantly extend the existing property subject to obtaining the necessary planning consents.

Read more: This Leeds rooftop terrace bar is officially one of the best in Europe

“Please be aware this property is being sold by a family member as part of a relative’s estate.

“As part of the deceased wishes, who was a well-known local character, they asked to be buried in the garden and this wish has been carried out with the property being sold as it is.

“Information regarding the respectful treatment of human remains in unconsecrated grounds can be found on the Government website. Please note that there will be contents remaining inside and outside the property upon completion.” 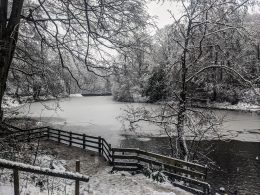 Temperatures are dropping to 8C over the weekend, but a new moon could bring snow to Leeds by the end of the month
bySophie Smith 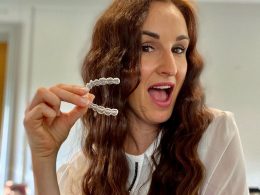 Fill your Easter weekend with chocolate, family and our top picks of the week.
byClementine Hall 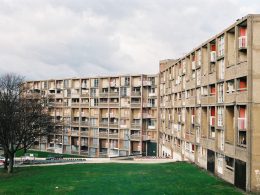