People in the north were also considered to be more “friendly, outgoing and trustworthy” than their southern counterparts.

A new study has found that some people consider northern people with strong accents to be ‘less intelligent and less educated’ than southerners.

The study, conducted by researchers at Northumbria University, found that an overwhelming number of people considered a strong northern accent to be indicative of a lower IQ.

The British Academy-funded Speaking of Prejudice research project compiled responses from hundreds of people from across England over four years in order to get the findings.

All participants were asked to listen to northern English and southern English accents, and an analysis of the responses found that there was an overwhelming bias against people with strong northern dialects.

Read more: Theatre-goers walk out and demand refund ‘because play had Yorkshire accents’ in it

The team said the issue causes “profound” social, economic and educational harm for those with “denigrated accents” – adding that their findings showed that students with northern accents were less likely to secure places at Russell Group universities.

Sociolinguist Dr Robert McKenzie, who carried out the four-year study with Dr Andrew McNeill and Dr Mimi Huang< said: “People do think that speakers in the north of England are less intelligent, less ambitious, less educated and so on, solely from the way they speak.

“On the other hand, people in the south are thought to be more ambitious, and more intelligent.”

Read more: The sexiest accents in the UK have been revealed – and Leeds did terribly

People in the north were also considered to be more “friendly, outgoing and trustworthy” than their southern counterparts.

Interestingly, the study found that younger people were much less biased than older generations – suggesting that an attitude shift is already in process across the country.

“That tells us that at a conscious level people are less prejudiced than they once were but at an implicit level we still have those biases.” 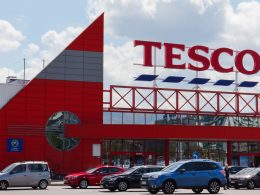 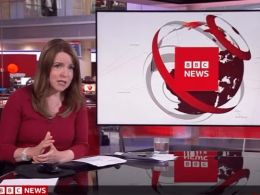 Many joked that it must've been a Leeds fan behind the screens.
byGeorgina Pellant 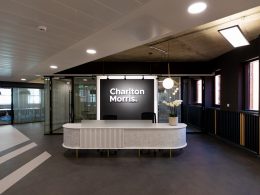 The four-day working week has come to this Leeds firm

Charlton Morris will be offering their employees in Leeds a four-day work week finding it boosts productivity.
bySophie Smith
13 shares
13
0
0 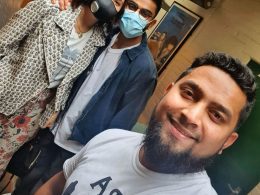