Leeds didn’t do well in the polls, for reasons we can’t entirely fathom

A new poll asking voters to pick the accents they find the sexiest has just been released – and it’s bad news for Loiners.

The Leeds’ accent, apparently, is not considered that sexy – at least not by the 2,000 people surveyed by dating site Happn to create this new report.

People named Leeds the second least sexy accent in the UK, doing the Yorkshire lilt complete disrespect in the process.

Only 4% of participants picked Leeds as their favourite accent, with the majority ranking the Scottish accent the sexiest in the UK at 21% of the vote.

Coming in a close second was the Geordie accent at 17%, followed by the Welsh accent with 15% and the Northern Irish accent at 14% of the vote.

Even more surprising than Scotland coming first, though, is the fact that the Queen’s English was ranked fifth sexiest with 13%.

As for the bottom end of the list, alongside Leeds users said that they found Essex, Birmingham, Cockney, and Liverpudlian accents to be a complete turn-off. How rude.

Clearly, they are wrong (at least when it comes to Leeds). We can only conclude that none of the participants can have possibly been from Yorkshire.

Dating app Happn conducted the study as it has just launched a brand new voice message feature. It found that there were particular accents in the UK that were turn-ons, and also discovered most people prefer a husky voice.

At least we still have that poll that said the Yorkshire accent was the most trustworthy to fall back on.

Here’s the sexiest accents in full:

And the least sexy… 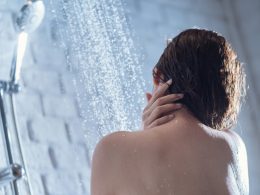 The company has even created a Spotify playlist of 4-minute songs to help keep your showers speedy.
byGeorgina Pellant 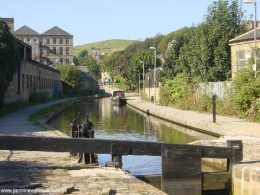 If you ask us, every single part of West Yorkshire is a beauty - so it's hardly surprising to hear that not one but four towns made the top of the Sunday Times' list
byGeorgina Pellant 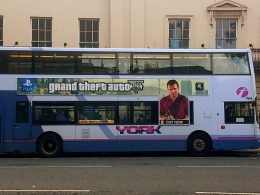 Buses around West Yorkshire will be free this Sunday

Get a bus from Leeds to Wakefield, Bradford, Kirklees or Calderdale this sunday as part of the new 'Free Bus Sunday' initiative.
bySophie Smith