Queen under medical supervision at Balmoral after doctors’ concerns 

Several members of the Royal Family are travelling to Balmoral.

The Queen is under medical supervision after her doctors became ‘concerned for Her Majesty’s health’, reports The Manc.

Buckingham Palace said in a statement that has just been released: “Following further evaluation this morning, The Queen’s doctors are concerned for Her Majesty’s health and have recommended she remain under medical supervision.

“The Queen remains comfortable and at Balmoral.”

The royal, 96, pulled out of a virtual Privy Council on Wednesday as doctors advised her to rest.

The announcement from Buckingham Palace came during a House of Commons sitting, which was paused while Speaker Lindsay Hoyle made a statement to MPs.

A note was seen to be passed to several senior ministers.

Liz Truss has now said: “The whole country will be deeply concerned by the news from Buckingham Palace this lunchtime.

“My thoughts – and the thoughts of people across our United Kingdom – are with Her Majesty The Queen and her family at this time.”

It’s understood that the Prince of Wales and Duchess of Cornwall have travelled to Balmoral, and the Duke of Cambridge is also travelling to Scotland.

This is a breaking news story. More to follow. New PM Liz Truss has announced that the energy price cap will be fixed at £2,500 a year

Four pints of milk cost cost up to £1.70, it has been claimed.
byThe Hoot 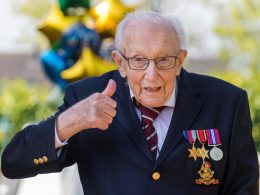 Founded in June 2020 by the army veteran’s family, accounts show the foundation has spent vast amounts on "consultancy fees", "management" and "advertising and marketing"
byThe Hoot 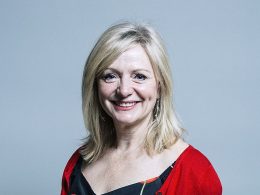