This food truck has been named Leeds’ best vegan restaurant

A food truck in Leeds is serving up the very best vegan food in the entire city.

Falafel Guys might whip up a wide selection of wraps, kebabs and loaded fries within the confines of a roving vehicle on Briggate – but the quality of the food here has catapulted the takeaway to Number One spot on TripAdvisor.

As first reported by Leeds Live, this truck has found itself top of the pile in terms of local, highly-rated vegan cuisine – despite operating entirely out of a ‘caravan’.

The food outlet currently has an average five-star rating on the TripAdvisor website – ranking 11th out of more than 1,100 restaurants in the Leeds area overall.

Falafel Guys is also the proud owner of a Travellers Choice Award – a badge given to places that consistently earn great reviews and are ranked within the top 10%.

Learn more about the Falafel Guys by visiting the official Facebook page.

There are some brilliant train carriage staycation spots perfect for solo travel, couples and family getaways - all under two hours from Leeds, .
bySophie Smith 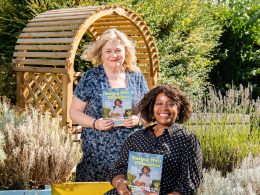 Eating Well with Dementia is a book launched from Young Dementia Leeds designed to bring fresh foods that focus on the senses of touch, taste and smell.
bySophie Smith 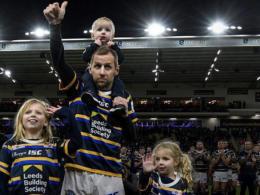 The BBC went behind the scenes with the Leeds Rhinos legend after he was diagnosed with Motor Neurone Disease in 2019.
byThe Hoot
3 shares
3
0
0 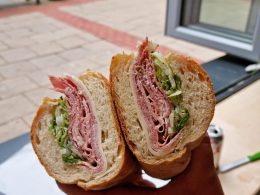 Served on homemade sub milk rolls which are prepared fresh in house on Friday mornings, there are just two options - meat or veggie
byGeorgina Pellant
1 share
1
0
0