I mean, it was always going to be her, wasn’t it?

Jill Scott won I’m A Celebrity… Get Me Out Of Here! 2022 on Sunday night and the scenes back in her hometown of Sunderland were absolutely brilliant.

The former Lioness was crowned Queen of the Jungle in the first series since the ITV hit returned to Australia and while the celebrations from her castmates and in the studio were joyous, they were nothing compared to the ones back home.

Making it to the final two alongside Hollyoaks actor Owen Warner, the recently retired footballer charmed the nation by being nothing other than funny and wholesome self and, as you can see, it meant a lot to those watching on Wearside

Genuinely could have mistaken these scenes for the Euro 2020 final.

The 35-year-old became the eighth woman to win the beloved British reality show in 22 series, the first airing all the way back in 2022 and the previous two moved to a castle in Wales due to Covid.

With that in mind, the homecoming series was always going to be a blockbuster but nothing could have prepared the millions of viewers for the arrival of former health secretary and still-serving MP (for now), Matt Hancock.

Making it to the final three, it’s fair to say there were genuine nerves across large parts of the UK as people nervously watched on in fear as the man long-considered public enemy number one crept closer towards the crown. Fortunately, that nightmare was avoided. Here’s how she reacted to the win:

Speaking to Good Morning Britain just hours after her coronation, the England international – who was tipped to win this season before it even started – Scott insisted everyone was just “equal” in camp and recognised that Hancock still played his part by winning stars for camp.

Discussing what might come in the near future, she went on to say: “I don’t know what I’m going to do next but if you give everything every single day, keep trying to be a good person then we’ll see what happens”. What a legend. 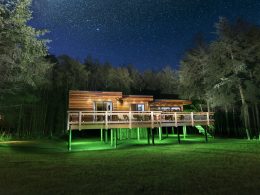 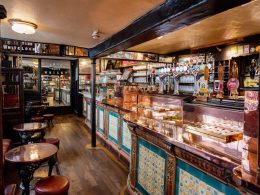 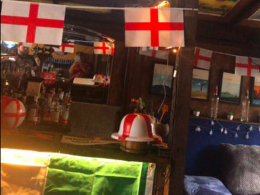 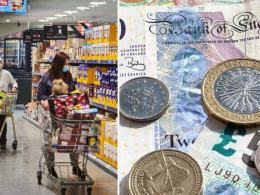 The rate has hit double figures for the first time in 40-years.
byThe Hoot