The council is advising commuters to plan ahead this weekend.

Leeds City Council has issued a warning to anyone travelling across the city this weekend and advising to allow extra time for journeys.

Between the full week of work and all the usual exciting goings-on in Leeds city centre and beyond, there’s two international events taking place over the weekend.

Leeds’ own Elland Road will host the England women’s football international friendly whilst Headingley has welcomed their first test match of the year with England vs New Zealand taking place from Thursday 23 June onwards- so there’s going to be a fair few holiday makers and sports enthusiasts travelling from near and far over the next few days.

Due to the ongoing problems with major highway improvements and strikes and industrial action affecting rail and bus services, the council is encouraging those travelling in and around Leeds to plan ahead of time and consider alternative ways of getting around the city centre and beyond.

Leeds City Council has put together a list of alternative ways to travel into and around the city which includes:

A map of alternative routes has been produced along with directions to a number of key destinations, which all avoid using Junction 3 of the M621 leading on to the route past the railway station where major highways works are currently underway.

Leeds City Councillor Helen Hayden, Executive Member for infrastructure and climate, said: “It’s fantastic to see our city so busy again with so many exciting events this weekend, but this means we are expecting our roads to be much busier than usual too.

“It’s important that people plan their journeys in advance to avoid being affected by any congestion, so you can arrive at your event on time and enjoy your visit to Leeds.”

There’s also a dedicated webpage that contains details of ongoing works around the city centre on the Leeds Government website where visitors can also sign up to receive regular email updates or plan their route for this weekend ahead of time. 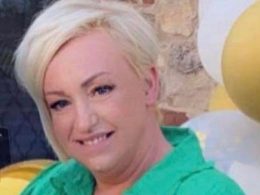 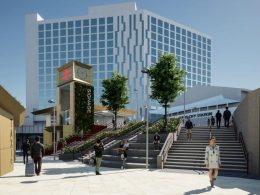 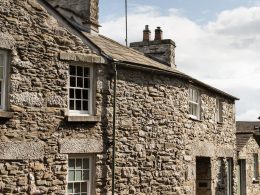 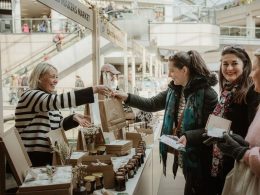