A new Japanese macha dessert house is opening in Leeds

Tsujiri is the new Japanese matcha dessert house coming to Leeds city centre- and just wait until you see the menu.

Called Tsujiri, the brand is already established in London and abroad, with two stores in Manchester.

When Tsjuri opened its first location in Chinatown, Manchester mid-pandemic, it saw foodies flock to its basement shop for a taste of its bright-green matcha basque cheesecakes, ice cream and lattes.

The company, first born in Kyoto in 1860, is over 150 years old, and still uses the same matcha from its Japanese hometown across its restaurants today.

This vibrant green matcha can be found within most of the new cafe’s menu such as its soft serves, teas and cakes. It is also selling bags of matcha that can be enjoyed at home.

Read More: New openings that have opened their doors and coming soon to Leeds | September 2022

The health benefits of matcha are widely celebrated, from its antioxidants called catechins, which are said to be the key to anti-ageing, to a high amount of substances with antioxidant and anti-inflammatory effects.

Consuming matcha daily is also thought to be good for your mental health, with researchers saying that the natural compounds in matcha act on natural serotonin and dopamine systems in the brain. Like we needed another reason to go and get that bright green cheesecake.

Although there’s no opening date confirmed for Tsuijiri, we can expect flavours similar to those at the Manchester store to grace Leeds outside Kirkgate Market in the not too distant future.

Feature Image- Taken from the original article on The Manc website 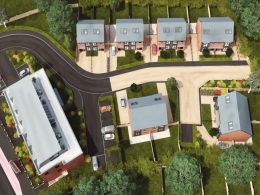 10 of the hottest properties for sale in Leeds this December

We've rounded up the hottest properties in Leeds for the final time this year, but the property market is still bursting with last-minute sellers for 2021.
bySophie Smith
1 share
1
0
0 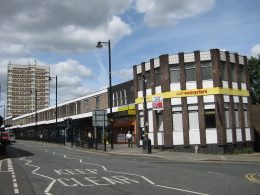 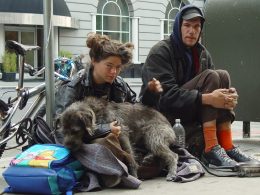 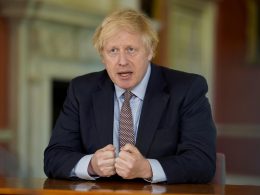 There are reportedly three different sets of restrictions on the table, which could be implemented before Christmas Day.
byThe Hoot