A new study has been looking into the most iconic slang words of the north- and it’s safe to say it’s left us a little confused.

A new study from Preply has revealed that there are plenty of slang words synonymous with cities across the UK, including some rather unusual ones.

Here in Leeds it’s common to hear the likes of ‘mardy’ and ‘chuddy’ in a thick Yorkshire accent, but apparently it’s got far more to do with fellow Yorkshire city Sheffield, than our own.

It’s not ‘reyt’, ‘chuffin’ or ‘ey up’ either, the top words for Leeds is actually ‘gill’, which means a half pint, and whilst this certainly isn’t the first word to come to mind for us, it’ is certainly a well known Leeds slang that’s clearly stood the test of time.

This is followed by ‘scraps’ – ‘the lovely loose bits of batter on your traditional Northern chippy’.

And it’s not just Leeds-own slang that’s got the country talking about us, apparently Leeds also has the highest number of ‘slang addresses’ in the country- meaning there’s 17 different road names with slang like ‘butt’ and ‘balm’, courtesy of Butt Lane and Balm Place, in them.

The top slang for other northern cities is as followed:

Birmingham: Babby – term of endearment meant for people you know quite well

London: Dapper – reference to a man dressed in a fashionable and tidy way

Glasgow: Stoater – someone who is fantastic

Leicester: Jitty – a passageway or alleyway

Leeds: Gill – a half pint

For the full report on UK slang, visit the Preply website for more information. 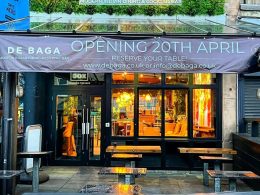 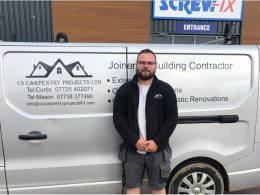 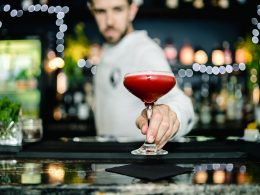 The Leeds bottomless brunch with loaded fries and unlimited cocktails 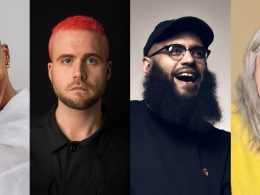 The full lineup has been announced.
bySophie Smith